Your one stop shop! feel free to call or text us at 916-538-1115 with any of your questions.
Home » Wet & Dry Trimmer Parts » Bubble Extraction » Jack Puck Press » Jack Puck Round 8 Ton Press
Contact Us 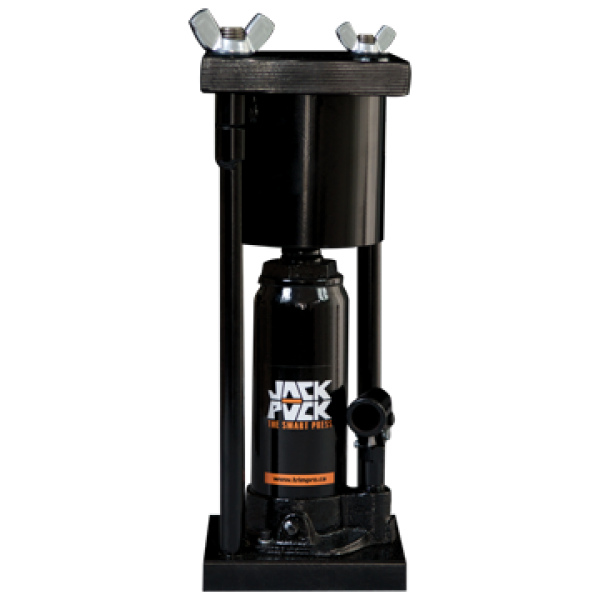 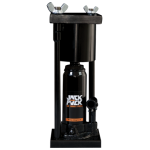 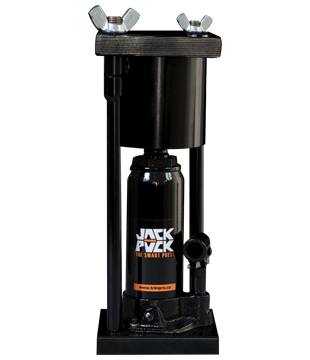 The JACK PUCK are revolutionary presses created to transform plants extracts into a compact paste and to remove water excess. Their mould is dismountable, allowing it to be warmed up in the oven to improve its effectiveness. The cylindrical shape of the mould helps the removal of the extracts and facilitates the cleaning.  Equipped with a 2 ton or a 8 ton load capacity hydraulic jack, the JACK PUCK are light and compact presses easy to carry.  JACKPUCK - 8 TON  Dimensions: 6" x 6-1/2" x 17"

Write a review for Jack Puck Round 8 Ton Press