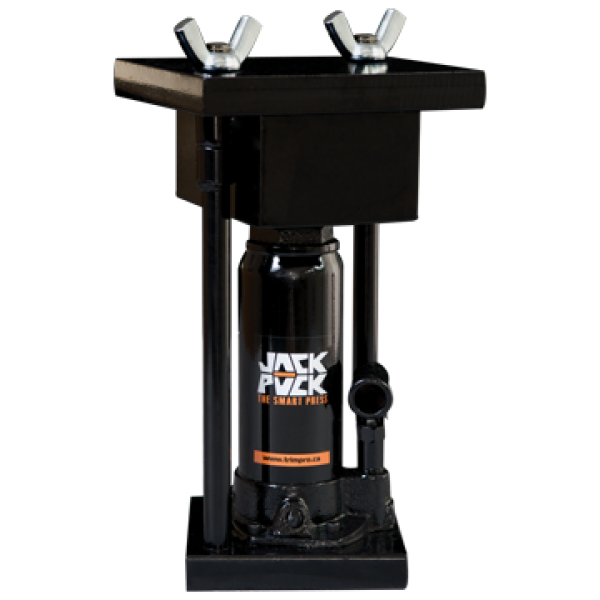 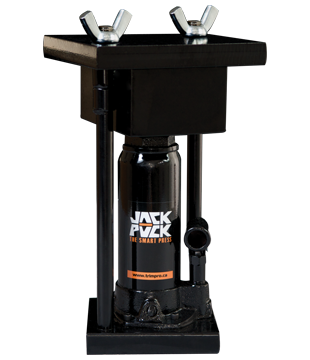 The JACK PUCK are revolutionary presses created to transform plants extracts into a compact paste and to remove water excess. Their mould is dismountable, allowing it to be warmed up in the oven to improve its effectiveness.  Equipped with a 2 ton or a 8 ton load capacity hydraulic jack, the JACK PUCK are light and compact presses easy to carry.  JACK-PUCK 8T SQ  Dimensions : 7" x 8" x 14-3/4"


Your Review:Note: HTML is not translated!