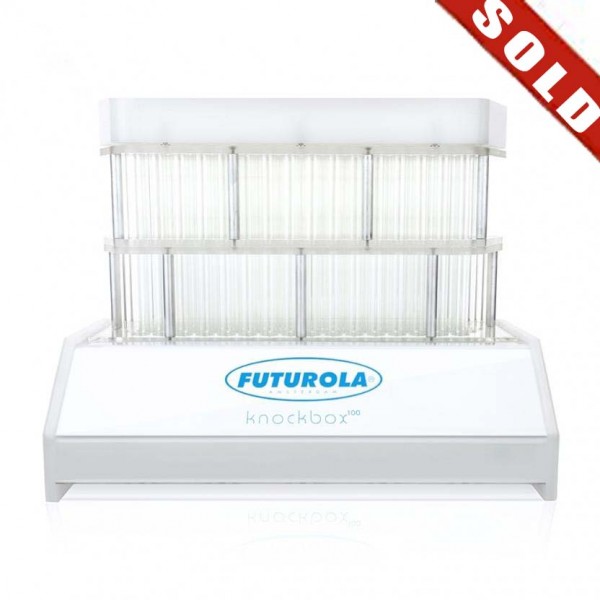 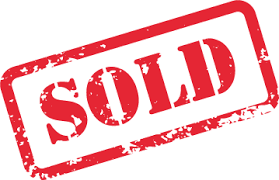 Futurola also carries half size mix trays, which allow production of specialty cones with greater accuracy. The most popular attachments include cone loaders and unload stations, which enable much higher production volumes. 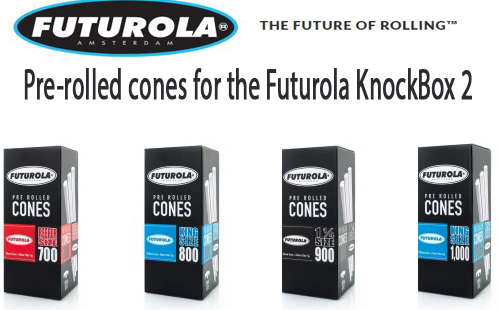 
Your Review:Note: HTML is not translated! 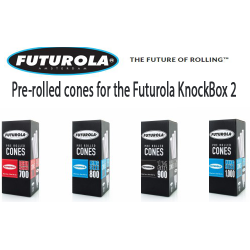 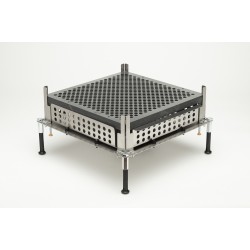