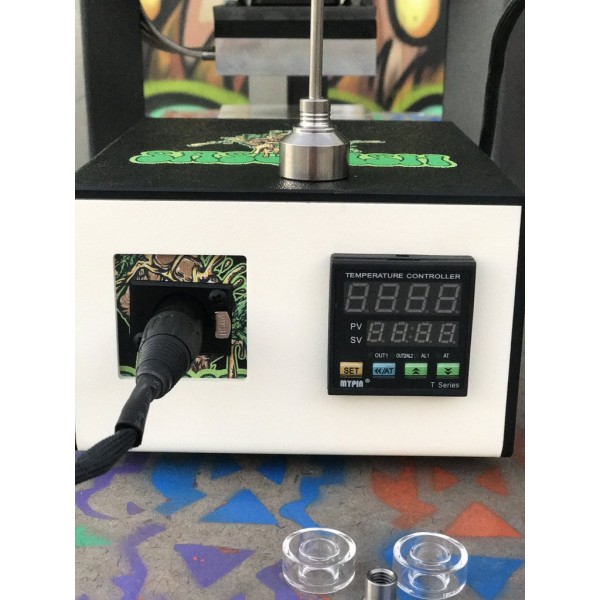 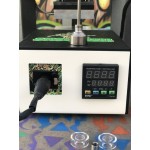 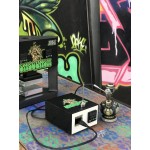 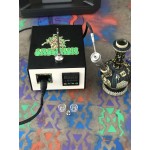 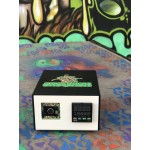 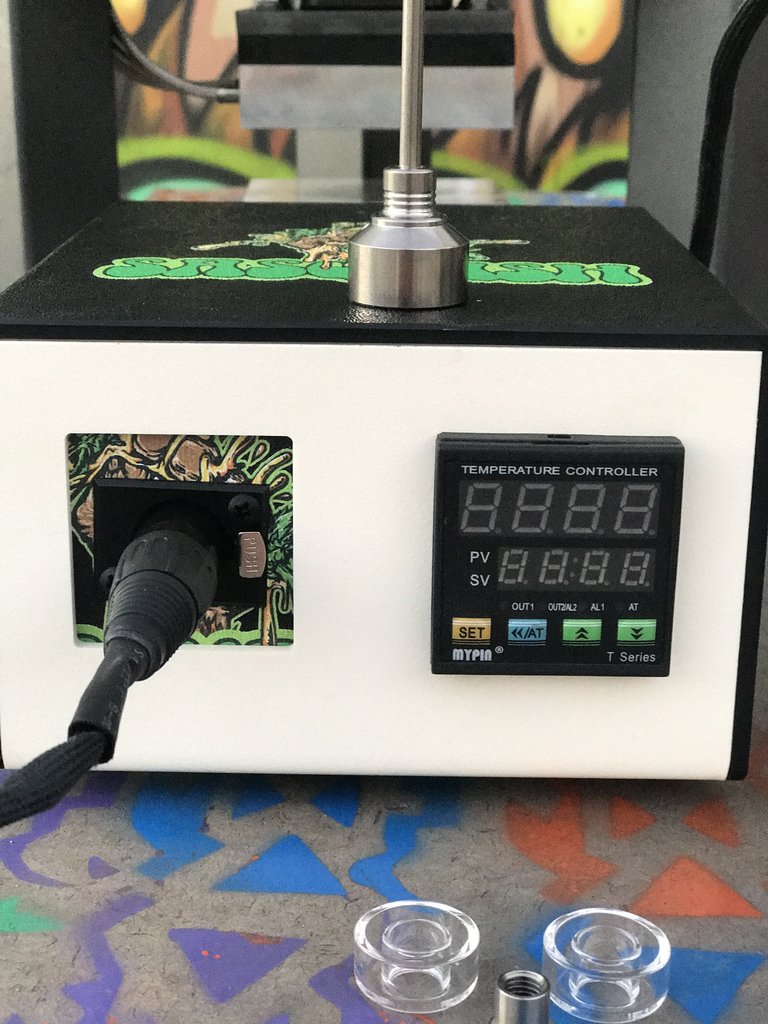 When it comes to dabbing cannabis concentrates, the name of the game is all about achieving temperature consistency. Too cold, and the dab will pool at the base of the nail, giving off little to no vapor. Too hot, on the other hand, and one will be left with a dab that tastes and smells like hot melted plastic, scorched in a print of its own carbon dust.

What Is an E-Nail and How Do You Use One?
Commonly referred to as “electronic nails,” e-nails have been around for several years now, coming into existence shortly after the cannabis concentrate scene began taking off. However, popularity has been stagnant until recently as they used to be very pricey and difficult to come by.

The technology behind the electronic nail is simple. Units are typically comprised of a controller box which delivers heat through a coil that connects directly with the nail itself. These boxes allow for the controlled manipulation of temperature to the nail, granting its user the ability to regulate heat to their rig with the touch of a button.

Write a review for Sasquash E-Nail 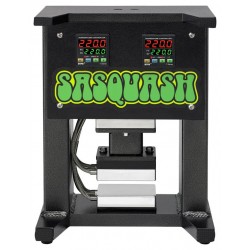